Get fresh music recommendations delivered to your inbox every Friday.
We've updated our Terms of Use. You can review the changes here.

Blessing and a Curse

from The Blade EP by Daniel Steinbock 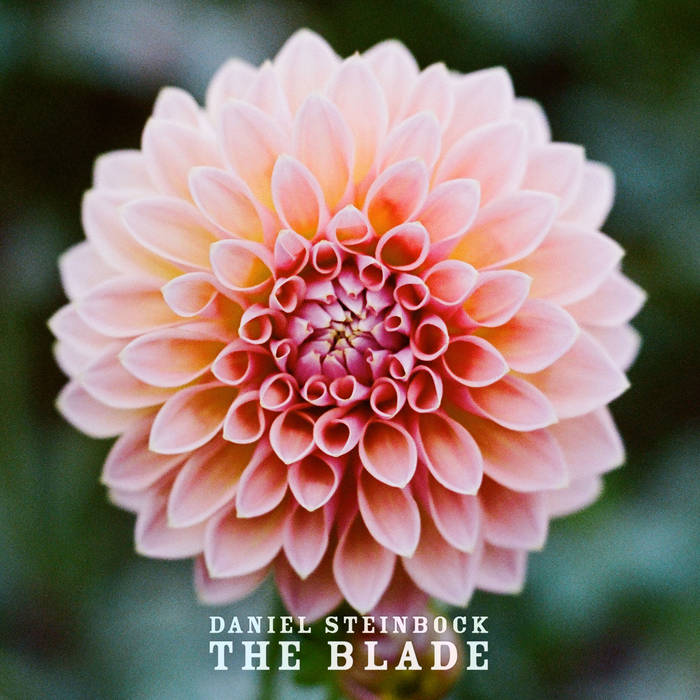 California, she could taste it in the word
Coming towards her, a blessing and a curse

Turn on the radio, tiny voices singing
Down on the street below, they called the cops again
If you want to be alone then why you keep calling?
Bridges and bicycles, watching herself go by in the windows

How sad is a sidewalk on a street where no one turns?
And when you add it all up, nothing lost is nothing learned
She cross the West horizon, and the East is said and done
One girl’s rising is another one’s setting sun

from The Blade EP, released November 21, 2016
-
Written and performed by Daniel Steinbock